How to say it. 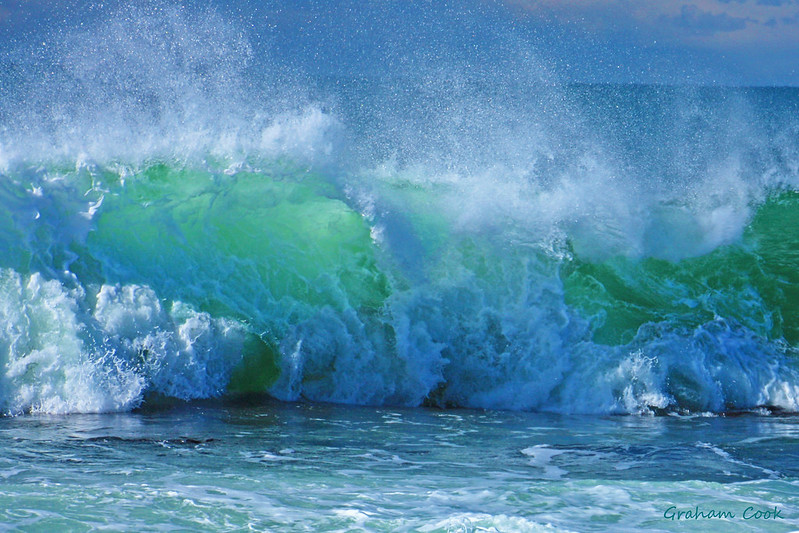 And it’s probably time to tell people, but I’m not there.

I went off meds at 10 weeks, and I realized that was the first time since December that I wasn’t on some kind of random extra hormones. I was on the serious ones for five months, which meant I’ve felt pretty first-trimester-y since the beginning of April. So…a six-month-long first trimester, give or take a week. Ugh.

I’m still sort of surprised to find myself pregnant. It reminds me of when I dyed my hair pink for Halloween, and until it finally washed out, every time I passed a mirror, I had this startle of, Who is that? Oh, right, it’s me.

I feel like I should tell people, because I want to explain the balls I’ve dropped, the things I’ve had to say no to that normally wouldn’t be a big deal, the things I just haven’t shown up for. I’ve missed performances and presentations and church and parties and all kinds of things because I just have been so sick and tired and the thought of going somewhere busy and loud is too much.

I’ve also been avoiding people who don’t already know about the pregnancy because I can’t even deal with the question of whether I should tell them or when. I usually visit my neighbor up the road at least once a week; I haven’t been to see her in months. Literally all summer, I haven’t stopped by, because the thought of polite interaction is just impossible right now.

I also look less pregnant than I did a couple of weeks ago, because as soon as I went off the hormones, I lost some weight. My body looks more like itself again, and that feels nice, but of course, it’s not going to last. And that’s okay, I know that.

The original plan was that I was going to make some kind of big announcement on Sunday. Microphone time at church, social media, probably email my neighbor. And on Friday, I realized, I’m just not ready to do this. How can I do this?

It’s not that I’m afraid of people’s reactions, really. Most of the people I’ve told have responded kindly. I know Natalie has gotten some less kind responses from people; it’s amazing what people think it is okay to say to someone. Acting like she’s doing this because it’s the easy way to have a kid. Like it’s because she’s lazy. Someone said, “It’s like you’re a guy now.” Gross. But people have generally been kind to me; maybe I just know nicer people. Or maybe it’s because I’m on a different side of the experience.

I don’t know why I’m not ready to tell my broader community about it, although I think it would make many things easier. People would be more understanding when I have to leave meetings for an urgent bathroom break. They might not look at me askance when I decline a glass of wine at an art opening. I might feel less alone.

Even though I’m not quite ready yet, some people have leaked for me. The notary at the credit union who stamped our contract apparently told everyone there about it. I was at the bank the other day and another woman who works there, who I sort of know–we have kids the same age and so I run into her at birthday parties of mutual friends and that kind of thing–came over to me and said, “So, were you able to…?” I said, “Able to…? What?” and then she made a “pregnant belly” outline gesture with her hands, saying, “You know…?” I stuttered that yes, I was, but I didn’t know that people knew about that and we weren’t really telling people yet. She said of course she wouldn’t tell anyone, but… ! And now I am thinking about switching credit unions because every time I go over there I feel like everyone’s staring at me.

I asked Natalie if it was okay with her if I waited a little longer before “coming out,” and she said she’d prefer, for her own reasons, to wait at least another month. So we agreed on that, with a promise to reassess if I really start showing soon.

But coming to the realization that I’m not quite ready to share this news sent me into a bit of a tailspin about the whole thing. I’ve been feeling very strange about it this week. I had been super happy and upbeat since we found out that it took, especially after seeing frequent ultrasound images of the baby moving and her heartbeat. And then, this week, it’s been tougher.

When I think about telling my church, I just feel lonely. And then I realized I think it’s anticipatory loneliness. My church is so deeply the center of my life. If people there are upset at this idea, then I’ll lose something terribly important to me. When I hear about people doing or not doing something because they fear that their church won’t approve, it always feels like it’s from a place of repression or what will people think? But this is different, somehow. I’m part of this church because we share our values. I respect and love the people there. I want to live in a way that is consistent with the values of my church community, because those values remind me of who I am and who I want to be.

I had my first prenatal appointment with Misty this week, and I was weirdly stressed and nervous about it. My blood pressure and heart rate were both a bit higher than is normal for me (still within normal limits, but high for me). I think I was just stressed. It was a busy day with teaching and then heading over there, and I was feeling so weird about the surrogacy situation, too. I’m not particularly concerned about it, but it was unusual. I love Misty, and I was excited to see her and be out of the clutches of the super questionable clinic we worked with in Phoenix, but somehow, when the day came, I was less ready for it.

The reality of this situation keeps coming in waves. The last big wave was when I had the polyp surgery in February. When the nurse was putting in the first IV I’ve ever had in my life, I had this sudden realization that oh wow, I can’t just magically get pregnant with Logan and Natalie’s baby, I have to do some super crazy and invasive things. I processed that, though, and by the time I went out there for transfers, I felt really calm about it. I was ready.

And now…It’s another wave of reality to process. There’s a real baby in there, and we’ll have a real birth. And that will all be…interesting.