The Root of All Evil

On our recent trip to Arizona, Silas squandered some of his quarters at an over-priced gift shop (seriously, he spent $5 on a pack of five small stickers + 3D glasses to go with them). We explained how many quarters that was, and then let him do it. He later gained a new vocabulary item: “Buyer’s Remorse.” It was a useful lesson.

We feel like Petra is too young to manage her own funds. She can’t reliably count above three and she has no concept of time. She caught on, though, to the fact that Silas was able to buy the stickers because he had his own money. So she started saying, “I want my own money!” She threw a fit over it. I told her that she could start having her own money when she was able to count ten things (not just count to ten). She said, “One, two, five, ten! Now I have my own money?”

The funny thing was, she wouldn’t drop it. She kept bringing it up, prompted by nothing at all, even when we were home from our trip. Finally, last night, JC said, “How much money do you want, Petra?”

She counted on her fingers: “One, two, three, four, five. I want five money!” So he gave her five pennies. She was very pleased. I got her a pint jar with a lid to keep it in. She decided she even wanted to take it to bed with her. Cuddling for bedtime felt rather like sleeping with Prince John or Scrooge McDuck. All that cash isn’t as comfortable as it looks. 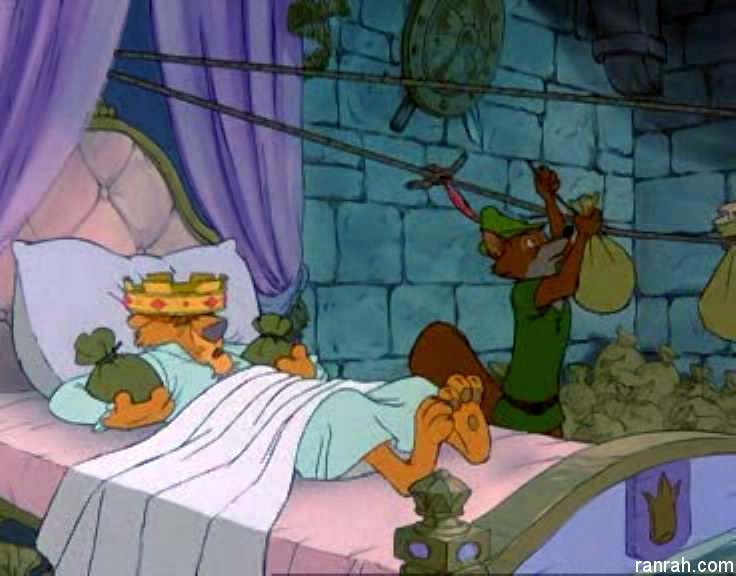